Lyric Ross has been added to the cast of the Marvel series, Ironheart for Disney+. Ross currently plays the adopted daughter of Sterling K Brown on This is Us and was previously featured in Sirens and Chicago Fire. 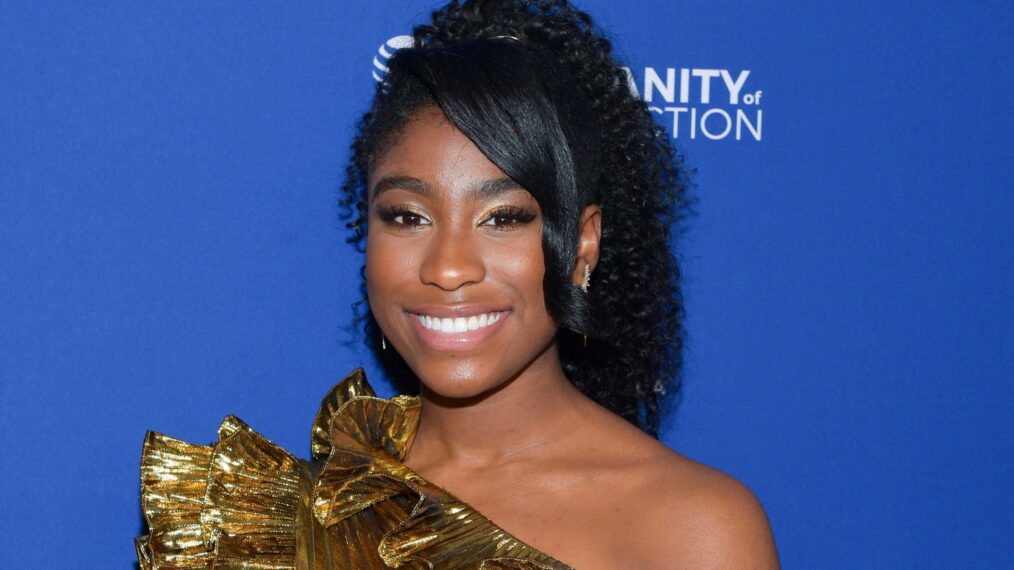 Ross will play the best friend to Ironheart star Dominique Thorne (If Beale Street Could Talk) who plays Riri Williams, the teenage inventor of the most advanced suit of armor since Iron Man.

Anthony Ramos (In the Heights) has also been case in the series though no details of his character has been announced.

In the comics, Williams took over as Iron Man so she may eventually move to the MCU replacing Tony Stark after his death defeating Thanos in Avengers: Endgame. Spider-Man: No Way Home had several scenes stating they needed a “new Tony Stark” with no one stepping up as yet in the film series. The assumption is that Williams will fill that void in future MCU films following her introduction in Ironheart.

No premiere dates or other details have yet been announced.