The newest attempt to revitalize the Ghostbuster’s franchise gives us a continuation instead of a reboot bringing the story from the 80s to the present day.

Picking Up the Ghostbusters Legacy

Ghostbusters: Afterlife will pick up the core of the original 2 movies: Ghostbusters (1984) and Ghostbusters II (1989) which were written by and starred Dan Aykroyd and Harold Ramis. Bill Murray, Rick Moranis, Sigourney Weaver, Ernie Hudson, and Annie Potts also starred. This latest attempt completely ignores the 2016 film which tried to reboot the franchise with an all-female cast instead honoring the original while updating it to the current day.

The story brings a mother (Coon) and her 2 kids (Grace & Wolfhard) inheriting a run-down farm in Oklahoma from her father. As they explore the farm, they slowly discover their connection to the original Ghostbusters, including the Ecto-1 found under a tarp in the barn. 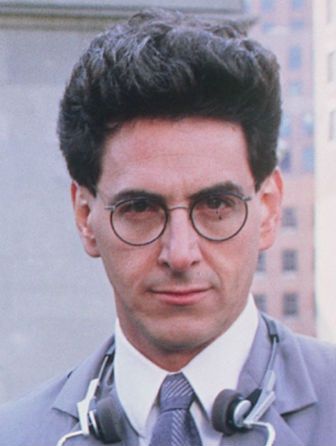 While details of the story are sketchy, I do not think the resemblance of both children (see the trailer above) to Harold Ramis is a coincidence and would certainly be a nice way to honor one of the original creators and cast members who sadly passed away in 2014. Ramis played Egon Spengler in the first 2 movies and is likely the grandfather.