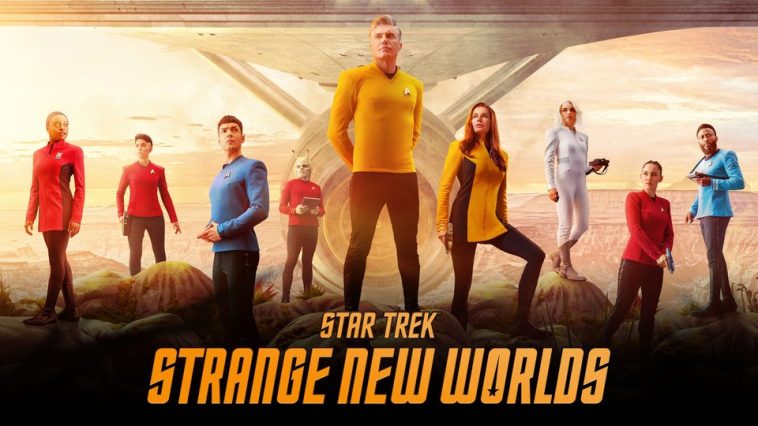 Strange New Worlds takes us back to the roots of Star Trek with a series set in the Kelvin alternate universe but prior to Kirk taking command of the USS Enterprise.

Anson Mount stars as Captain Christopher Pike who was established in the original series as Kirk’s predecessor as Captain of the Enterprise, horribly disfigured in an accident while rescuing members of his crew. In the original series, Pike was played by Jeffrey Hunter and the pilot with Hunter was later used in the series’ only 2 part episode, The Menagerie.

Being set in the alternate timeline created by J.J. Abrams for his Star Trek films starring Chris Pine as Kirk lets us see familiar faces but not necessarily how we might expect them. The result is a surprisingly fresh series that is the truest to the original vision created by Gene Roddenberry than any previous series.