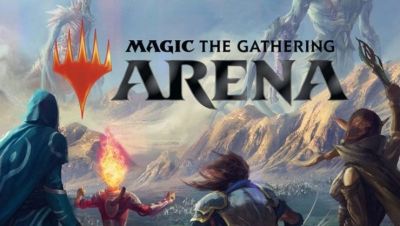 Magic: The Gathering Arena brings the legendary strategy card game to life on PC. The game that started it all remains unmatched in depth, cards, and competition.

Released in 2018, Arena brings the fun of Magic: The Gathering including the ability to challenge friends, to the PC without the issue of trying to get a group together.

The game is for PC only that this time and in Beta (as of 3/17/19), and is free to play with in-game purchases for add-ons and events (tournaments). Every win earns you gold you can spend in game and some reward gems for events and other purchases, so you do not have to spend any real money. 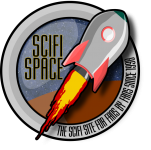